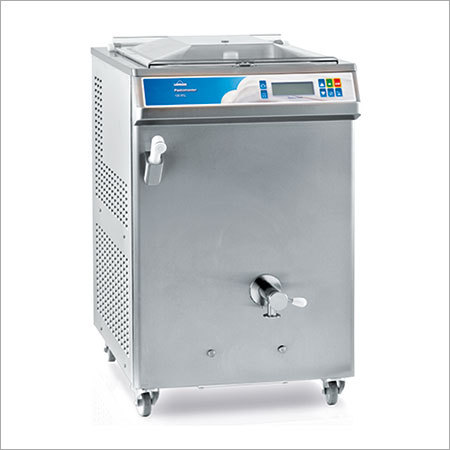 Pastomaster 60 RTL
This is the most widely used pasteurizing machine in medium and large ice cream shops because it is effective with each type of mix and flexible when it comes to production. It has 5 mixing speeds, 7 ice cream mix programmes, 4 sauce programmes, 5 programmes for specialities and 5 free programmes.

Pastomaster 120 RTL
The large pasteurizing machine for larger ice cream makers and large-scale manufacturers who supply several sales points.
It has 7 mixing speeds, 7 programmes for ice cream mixes and 5 free programmes.
To increase the efficiency of this great pasteurizing machine, the spigot capacity and mixing speeds have been significantly
increased; the cooling system has been divided into three parts so that it is set in proportion to the amount of mix being prepared:
â€¢ Min 30 â€“ 60 litres
â€¢ Med 60 â€“ 90 litres
â€¢ Max 90 â€“ 120 litres 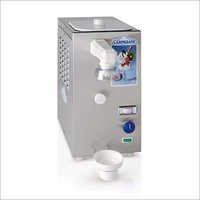 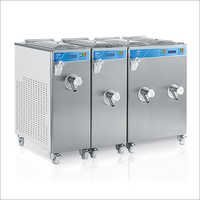 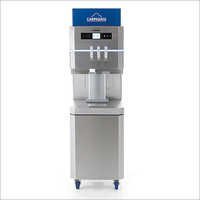